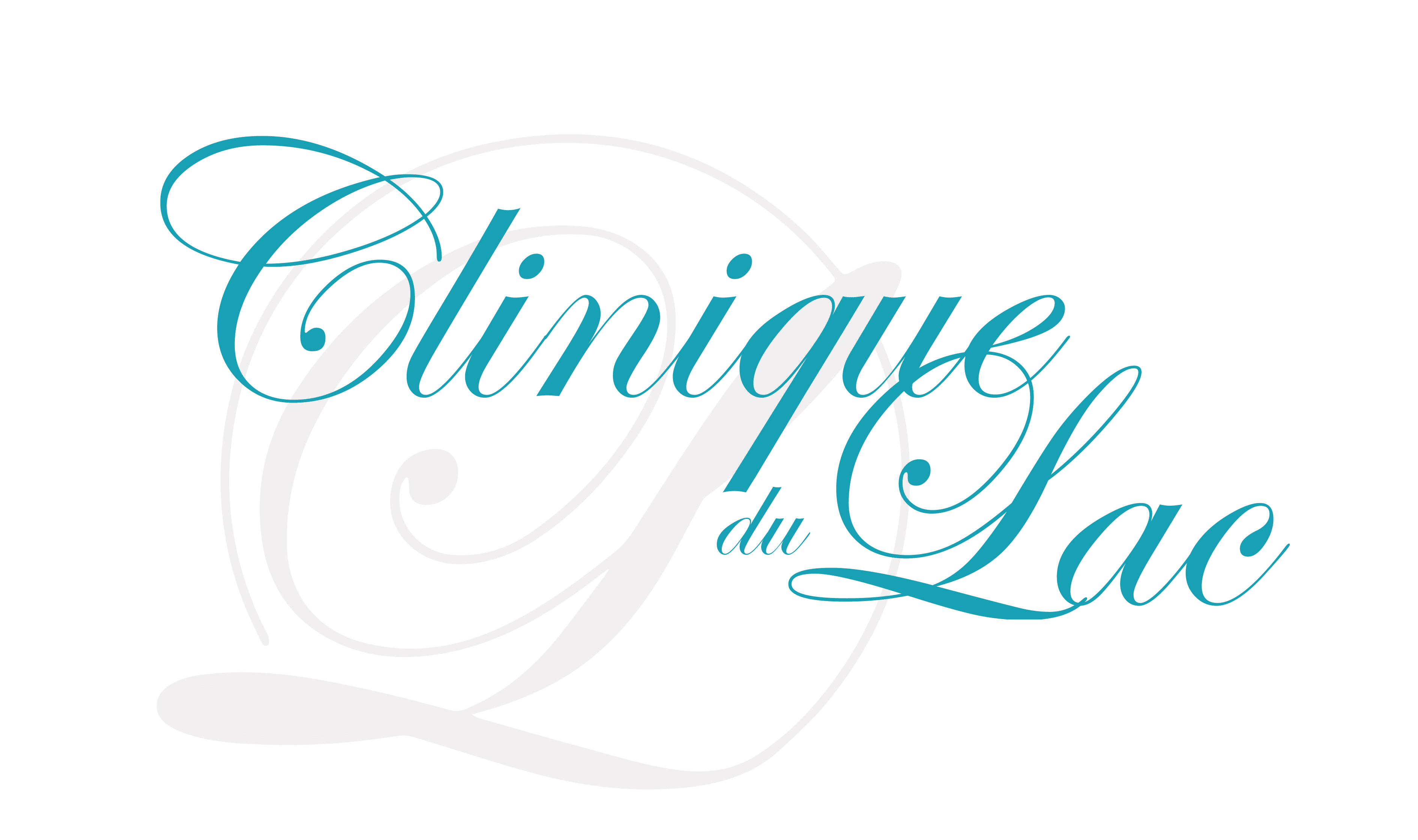 WHAT IS BREAST IMPLANT SURGERY?

Breast implant surgery is a surgical technique which enables an excessive breast volume, often combined with ptosis (drooping of the breasts) and a certain degree of asymmetry, to be corrected.

The operation consists in reducing, raising, symmetrising and remodelling the breasts with scars concealed as much as possible in the natural folds.

The purpose of the surgical operation is to reduce the volume of the breasts, the correction of ptosis and any asymmetry, in order to obtain two breasts which are mutually harmonious and harmonious in relation to the morphology of the patient (two reduced, ascended, symmetrised and remodelled breasts).

Mammary hypertrophy is an excess breast volume giving rise to a disproportion of the latter in relation to the contours of the patient.

This excessive volume is often accompanied by mammary ptosis (drooping of the breasts), sometimes asymmetrically.

Physical pains (in the neck, shoulders and back) and functional discomfort (difficulties in choosing the right clothes to wear or in practising a sporting activity) are common consequences of mammary hypertrophy. Psychological disorders are also regularly observed. These inconveniences are of sufficient importance for the medical insurance policy to cover the operation to reduce them under certain conditions. 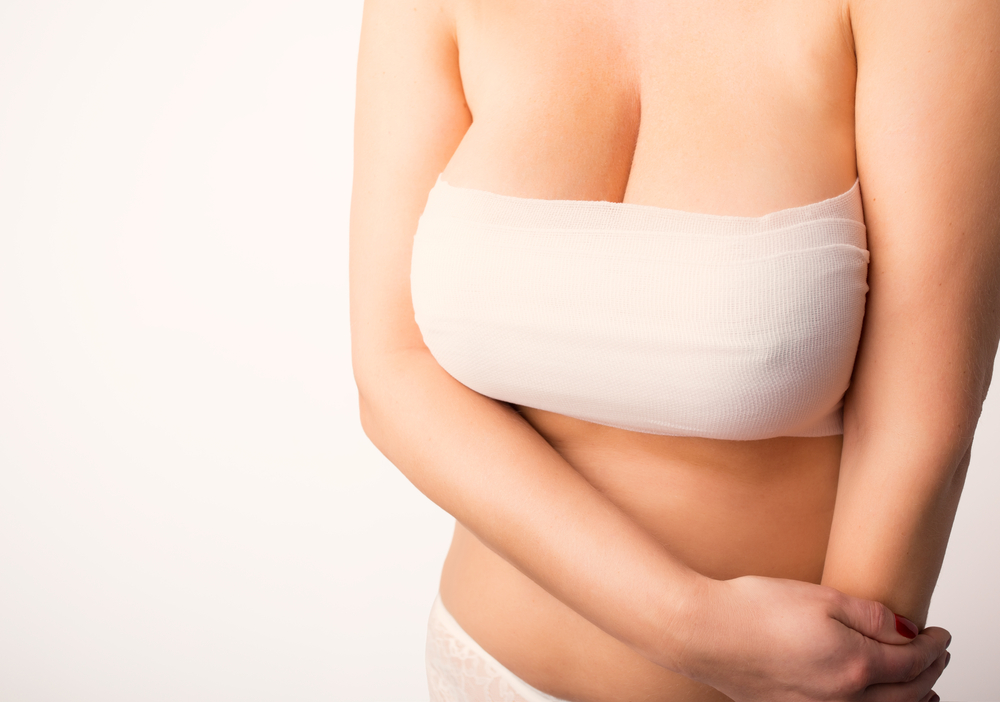 The objective of the operation is to achieve attractive well-shaped breasts that are in harmony with the rest of the body by reducing the volume of the breasts whilst improving their symmetry and correcting breast ptosis.

The excess glandular tissue is removed according to the requirements of the patient. A breast volume in keeping with the morphology of the patient is preserved, and is raised, concentrated and shaped.

The excess skin is removed to obtain a suitable cutaneous envelope. The breast then takes on an attractive, firmer and supported appearance. The scars left behind by the operation are due to the suturing of the periphery of the skin in which the incision is made.

Generally speaking the scar appears as an inverted T. It can be broken down as follows: a scar completely surrounding the areole, level with the colour demarcation of the skin; a vertical scar departing from the bottom of the areole and descending as far as the fold of the breast; and a horizontal scar (proportional to the hypertrophy and ptosis operated on) almost invisible in the breast fold.

If the mammary hypertrophy and ptosis are only minor, as they sometimes are, only the vertical method is performed to avoid the horizontal scar and leave only the two scars around the areole and the vertical.

A breast lift is an operation which can be conducted once the breasts have stopped growing, then throughout the life of a woman. It is quite possible for a woman to become pregnant and breastfeed afterwards, but she must wait a minimum of six months after the operation.

This surgical procedure by no means increases the risk of the incidence of cancer. 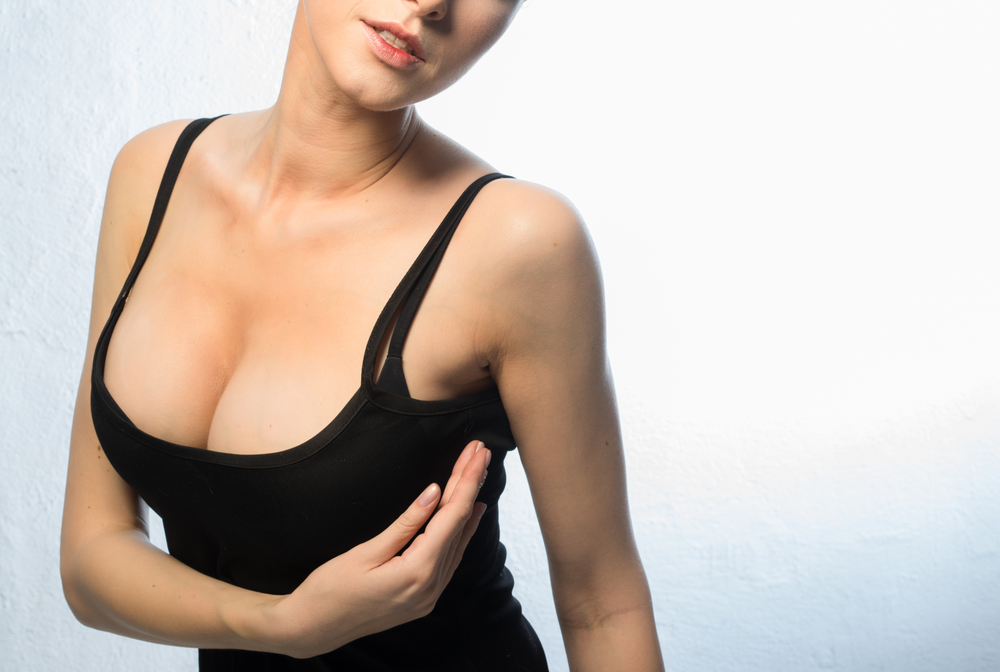 A consultation with the anaesthetist is scheduled two days before the operation at the latest.

Examinations and a preoperative assessment are carried out beforehand to ensure that no contradiction can prejudice the operation.

A mammography and echography of the breasts are also carried out.

To avoid any healing problems the patient is advised to stop smoking at least one month before and one month after the operation.

If oral contraception is used the patient may be asked to stop taking it to eliminate any risk, particularly in the case of blood circulation and coagulation disorders or obesity.

It is strictly prohibited to take drugs containing aspirin during the ten days preceding the operation.

One to three days of hospitalisation are normally required.