The advantages: Restores volume and a more natural shape to the breasts, with concealed scars.

WHAT YOU SHOULD KNOW

The purpose of the operation is to achieve a natural increase in the volume of the breasts with an improvement in shape and projection thanks to the installation of implants. The size and shape of the implants (prefilled with silicone gel) are studied in detail by the surgeon based on the requirements of the patient. The operation consists in installing breast implants in order to correct a breast hypoplasia, i.e. an insufficient breast volume relative to the morphology. It may exist already (small breasts after puberty) or may occur secondarily following major slimming or a pregnancy followed by breastfeeding. 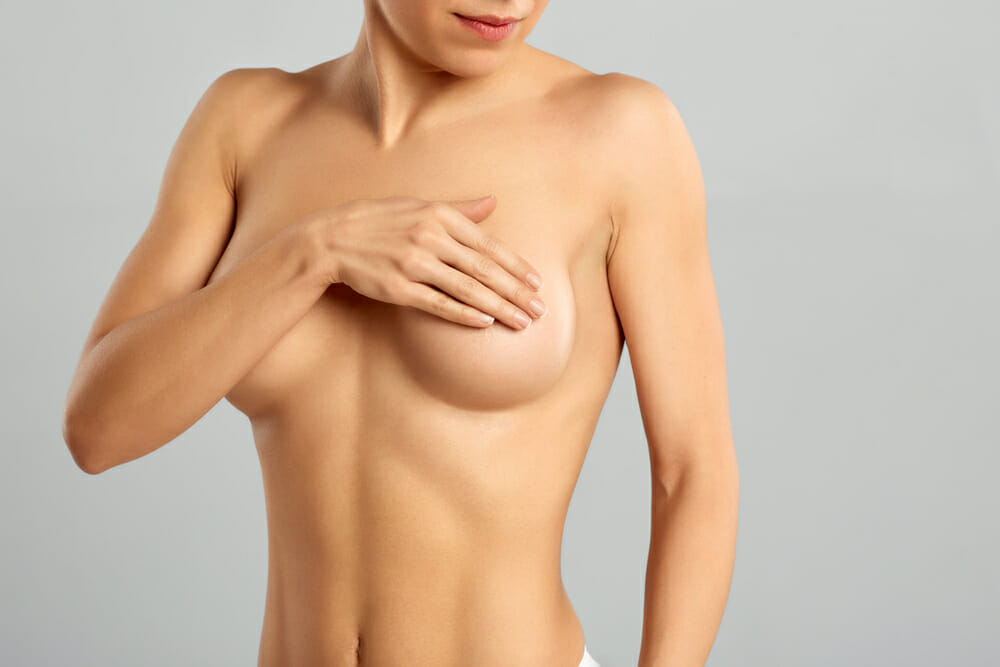 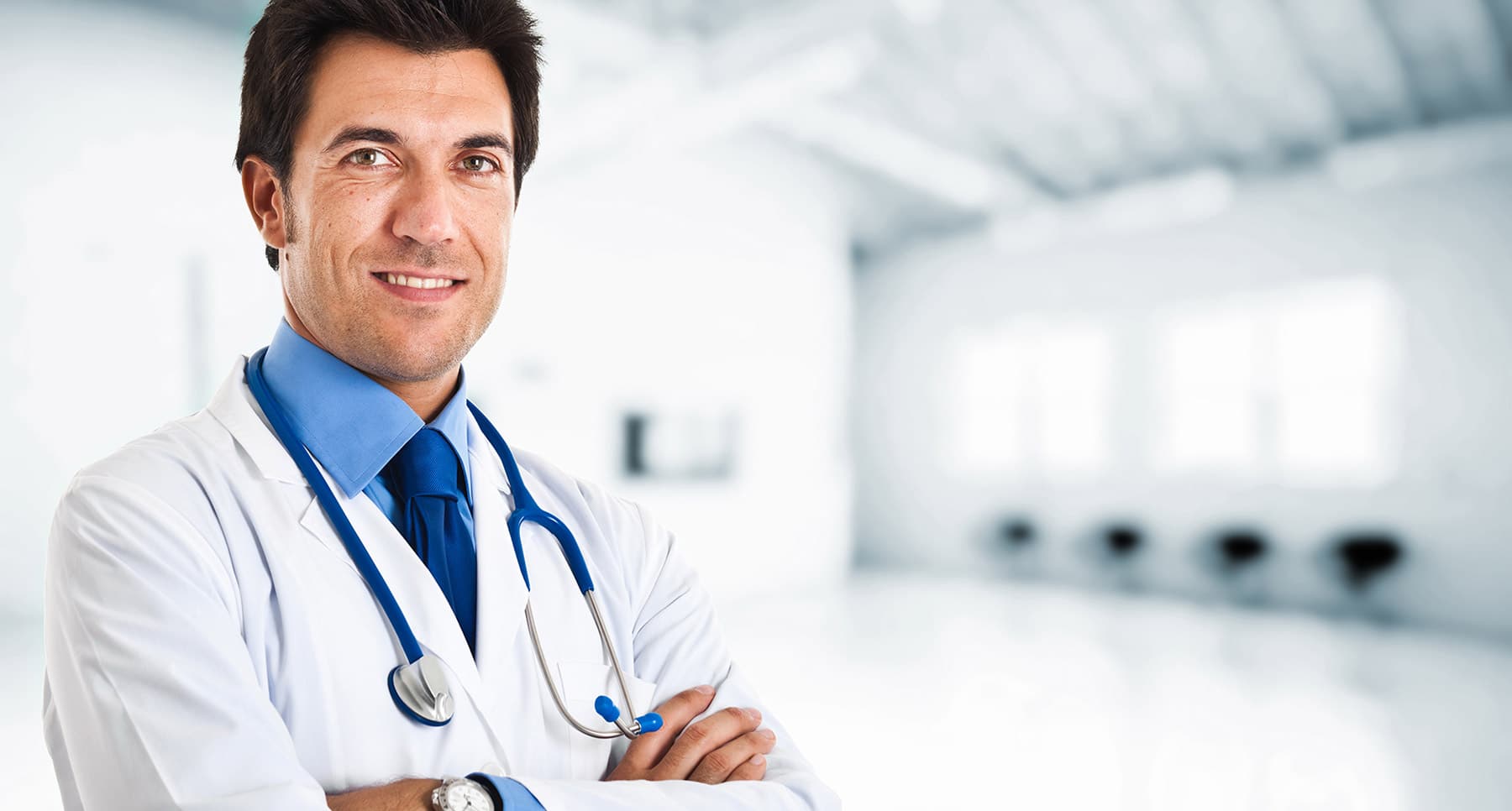 Breast hypoplasia is defined as breasts whose volume is insufficient to be in harmony with the contours of the patient. It often results from poor development of the gland during adolescence or occurs latter, for example after hormonal changes, pregnancy or slimming, phenomena that reduce the volume of the gland.

Hypoplasia of the breast is sometimes accompanied by ptosis (drooping breasts due to a sagging mammary gland, distended skin or a nipple in too low a position).

As far as femininity is concerned, this defect is generally poorly tolerated by the patient, both on the physical and psychological level to the point where she sometimes has a major complex about it or loses confidence in herself. Breast implant augmentation is able to resolve this problem of too small a breast. This surgical procedure may be considered from the age of 18 and throughout life. Minors are generally considered unsuitable to receive cosmetic breast implants. It should be noted that the medical insurance policy does not cover this operation since the motivation is solely an aesthetic question. The only cases of partial coverage, and by prior agreement, relate to very specific cases of complete absence of a breast (mammary agenesia).

Thanks to a wide variety of shapes and volumes (silicone gel, physiological serum, hydrogel, inflatable and adjustable during the operation, etc.), there is an optimum selection of implants: the operation can be carried almost on a made to measure basis, according to the contours and the expectations of each particular patient. 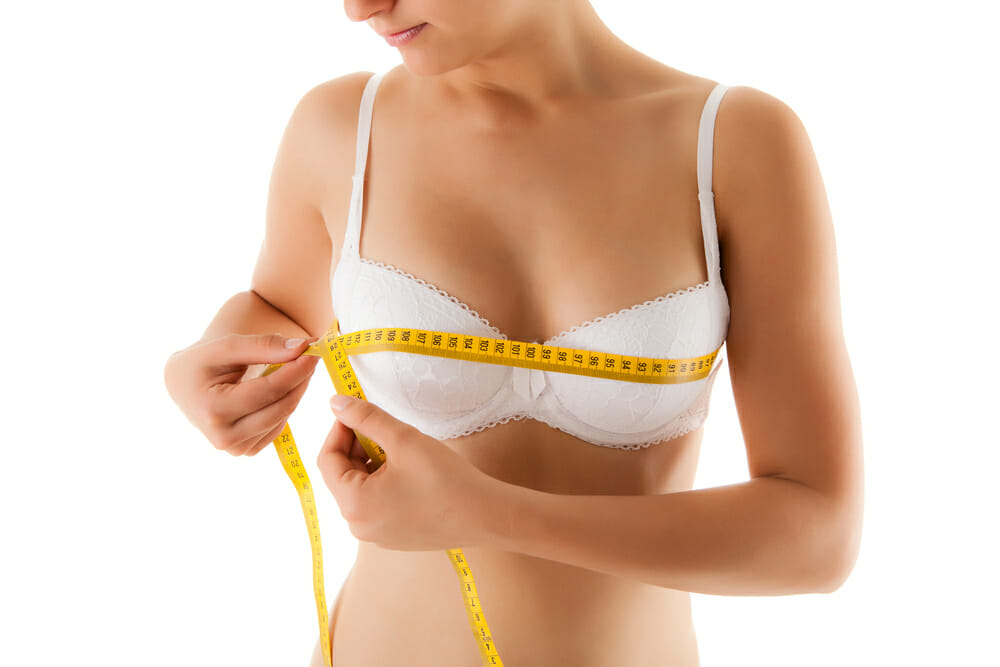 First of all the surgeon makes sure that no contraindication can affect the outcome of the operation.

A consultation with the anaesthetist is planned two days before the operation at the latest.

He analyses all the physical characteristics of the patient: height, weight, thoracic and mammary morphology, musculature, quantity of fat and volume of the gland, quality of the skin, pregnancy, breastfeeding, etc.
The mode of operation is determined on the basis of several criteria and depends in particular on the requirements of the patient, the working method of the surgeon and the anatomical environment. The choice and positioning of the implants in relation to the muscles, as well as the location of the scars, may therefore be defined before the operation (cf. below).

Blood tests are carried out beforehand to ensure that no contraindication will jeopardise the operation.

A mammography and an echography of the breasts are also carried out in some cases. It is strictly prohibited to take drugs containing aspirin in the ten days preceding the operation. The patient must fast, if possible (no solid or liquid food) for six hours before the operation, according to the anaesthetic given.